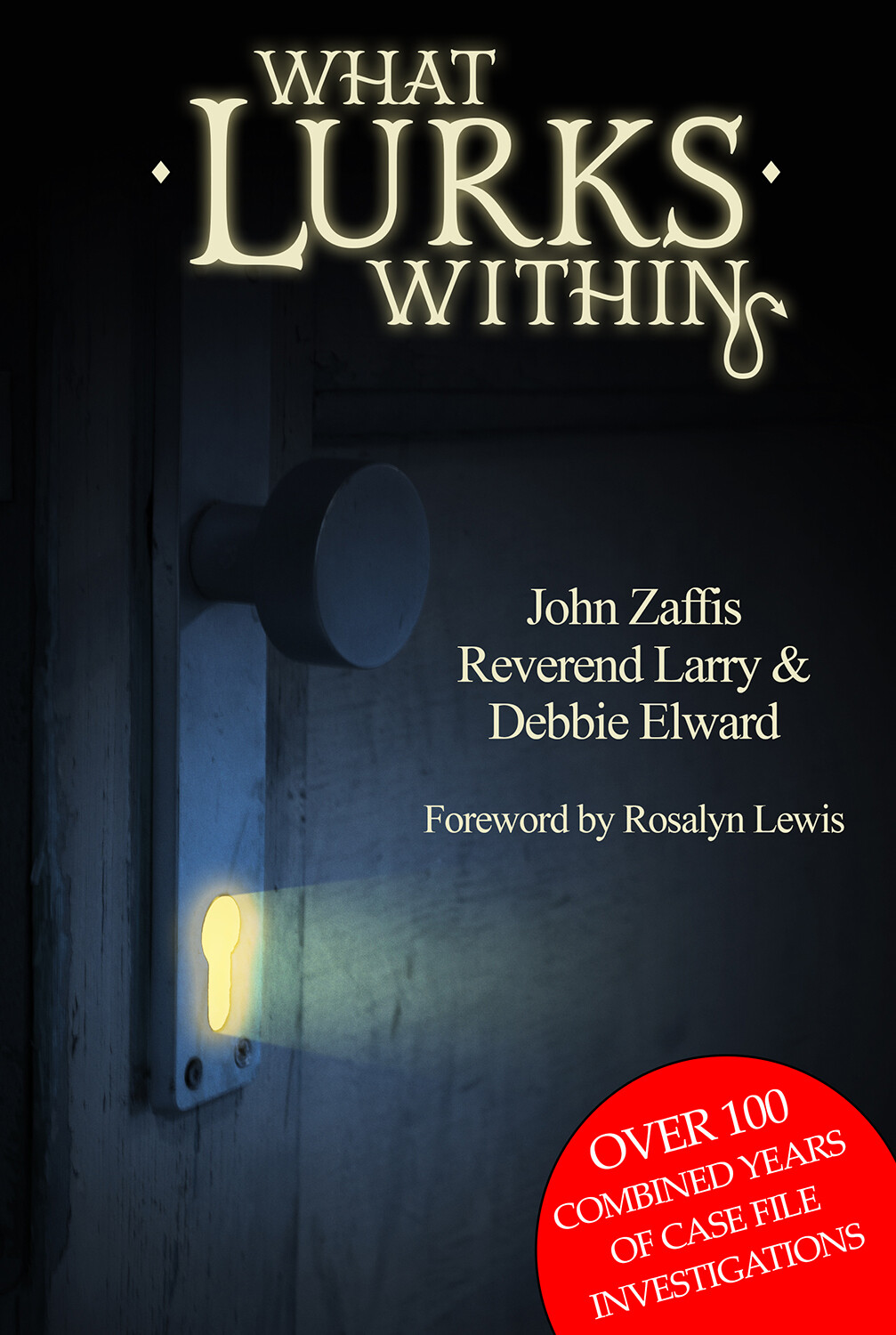 What Lurks Within Book

This book delves into the more intense cases that the three have been involved in over their thirty-some years of working together in the paranormal field.

John and Larry met while both were involved in a case for the famous ghost hunters, Ed and Lorraine Warren. Debbie would later meet up with John and her future husband while also on a case for the Warrens.

A few short years later, the three would team up to work on their own cases separate from the Warrens. The three have continued working together and have put their combined knowledge together in co-authoring this book.
Before you begin this book, you may wonder why we began doing what we do in the first place...it’s not easy to explain.

Each one of us has our own reasons why we would want to expose ourselves to possible retaliation from an unseen foe.

Save this product for later